The Musical Corporation 24 de Junho, “our band”, as it is affectionately called by the residents of Artur Nogueira, was founded by Daniel Cezário de Andrade, its president until 1935 and which gives its name to the headquarters of the Corporation, on 24 June 1924, being the oldest institution in the city of Artur Nogueira.

The Corporation is a non-profit institution whose mission is to preserve the historical cultural heritage and prioritize the dissemination of world music, in addition to maintaining the tradition of the golden repertoire of the Brazilian Music Bands.

Providing the population with the opportunity to learn music, the Corporation develops programs and projects with different segments of society, in order to make music an accessible and comprehensive method for the propagation of culture, intellectual enrichment and training of listeners.

The Corporation also represents a space for musical knowledge and information that serves all social classes without distinction and, more than that, it shows how effective music is when used as a tool for transforming people and the community.

Currently, to maintain its activities, The Musical Corporation 24 de Junho, maintains a partnership with the Municipal Government of Artur Nogueira through the departments of Culture and Education and its current board of directors composed of six volunteer members, namely: 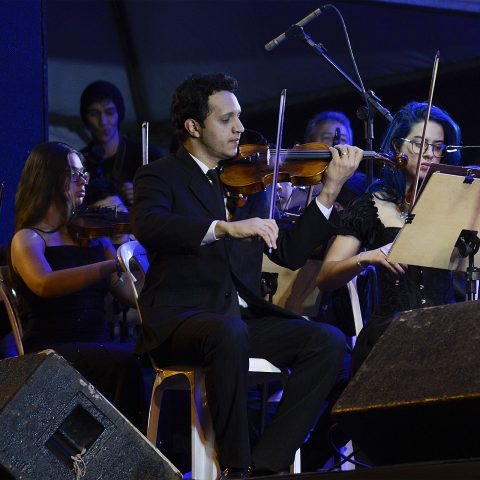 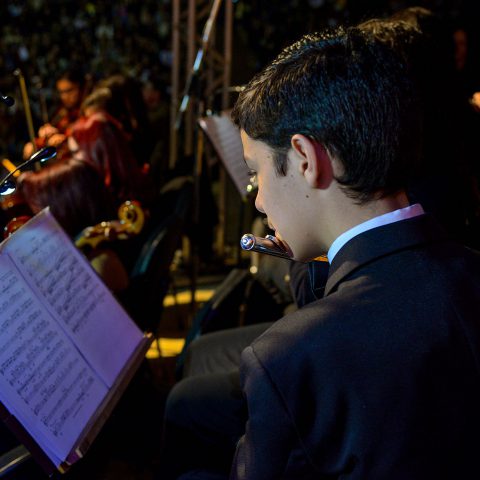 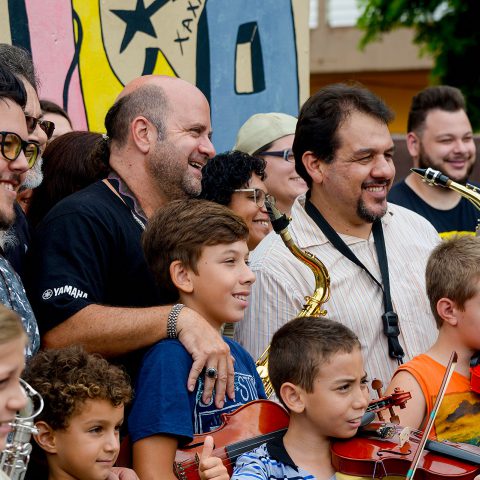 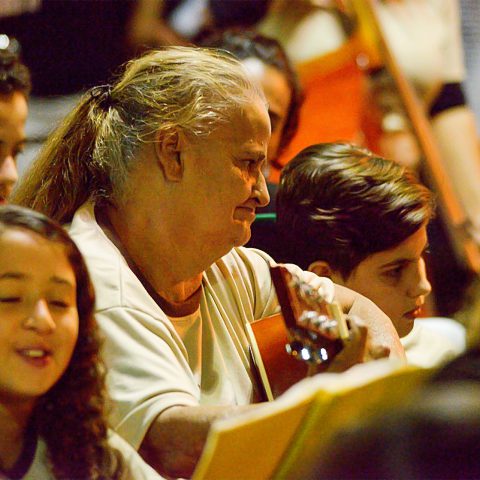 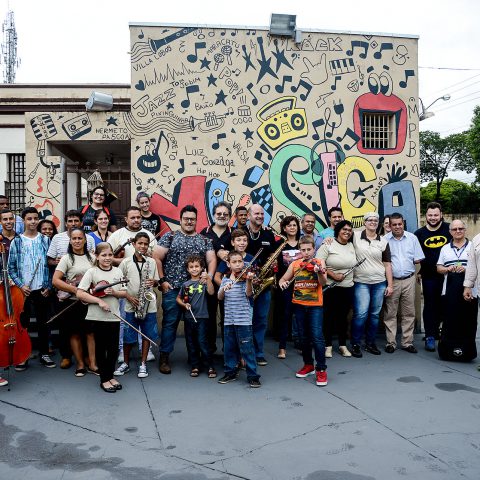 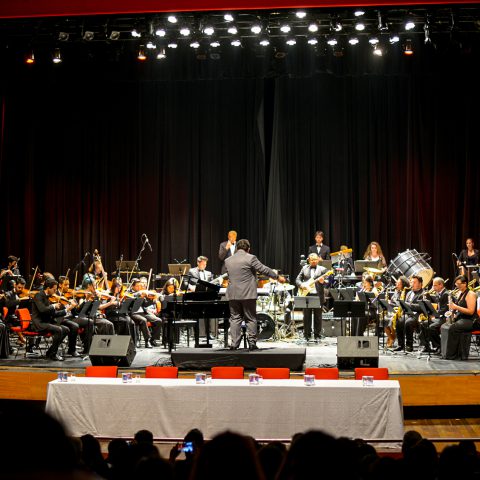 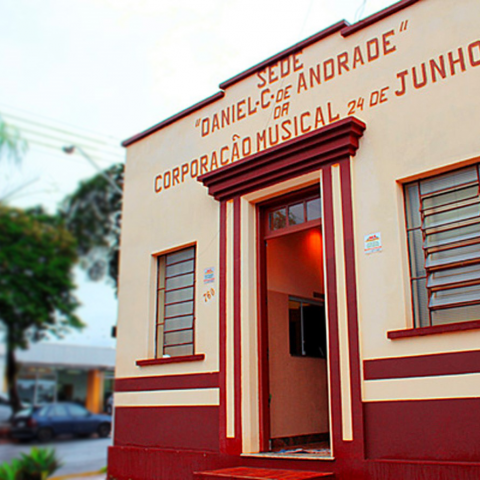 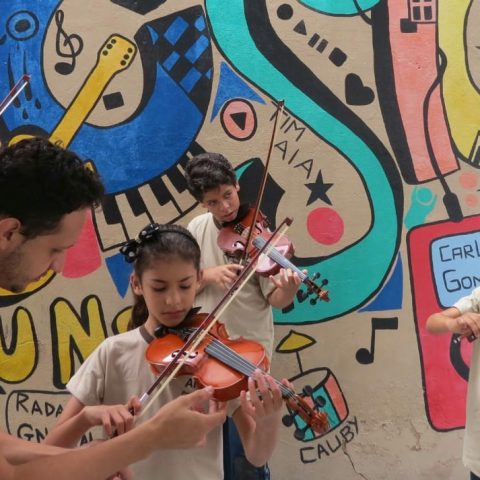 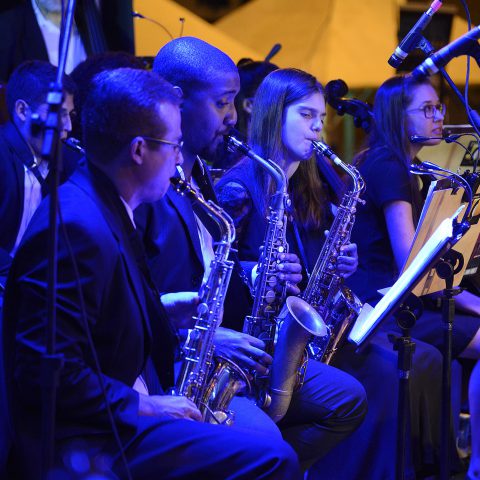